I Left My Dignity in My Other Purse

Joyce DeWitt, renowned for her role as Janet in the iconic TV sitcom, "Three's Company," returns to the HHP stage next spring in the east coast premier of the hilarious new comedy, I Left My Dignity in My Other Purse. Four days ago, Ruth Baker planned to retire and marry her fiancé in Tahiti. But then her retirement party spun wildly out of control, leaving Ruth too inebriated to remember everything that happened. Now with the help of her best friends, she must piece together the embarrassing events of that night. 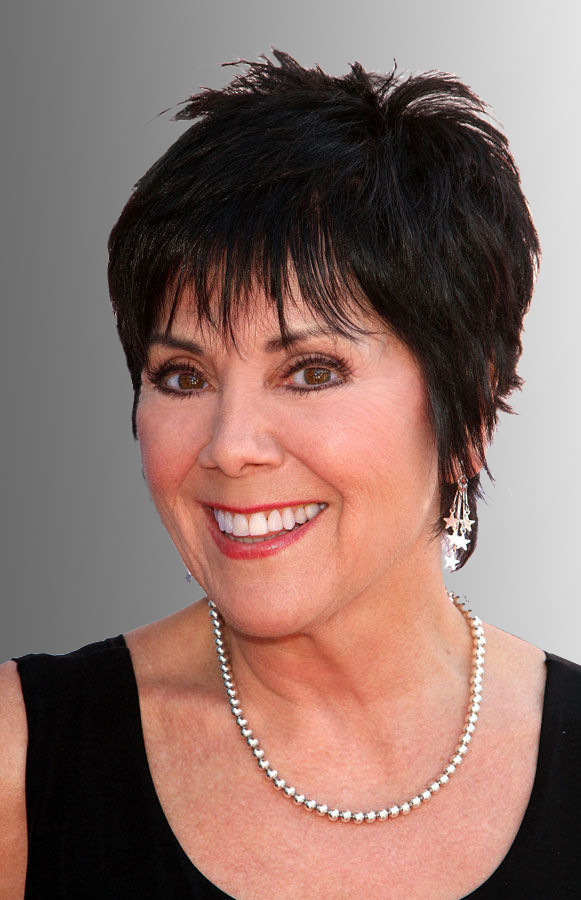 JOYCE DEWITT returns to HHP to star in the world premiere of this hilarious, comedic play! Last starring here at Hunterdon Hills Playhouse in 2018 in Nunsense, she is most widely known to audiences for her starring role as “Janet Wood” in the ABC television hit series, Three’s Company, where she worked for many years with her dear friend, the amazing John Ritter. She has extensive theatrical background, working both as actress and director in a stage career which spans over fifty years.

Ms. DeWitt has starred in theatrical productions of every genre, including the classics Moliere’s Tartuffe and Shakespeare’s Macbeth,as well as contemporary dramas including 2000 Pulitzer Prize winning Dinner with Friends. Starring roles in comedic hits include Neil Simon’s Star Spangled Girl and Chapter 2. She has also starred in musicals including South Pacific, Damn Yankees, Sweet Charity, Oklahoma and They’re Playing Our Song.